so recently the crew has been working hard on making DGAF the album, along with the video game Academy of combat arts, all of our projects we’re working on are coming along nicely

Heres a video of Nature working on a land mass turtle for the game. Its probably going to be used as a boss of some kind but who knows what it turns out to be really.

how can you not love a turtle as cute as the earth elemental? he’s got trees and vines coming from his back, to probably give you a death gripping hug.

Oh man but the lava one looks like it could burn you right up or something crazy like that. Let alone the fact that it has two heads is just…..its just……UNHEARD OF!

stay tuned for what Radikal Nation has in store

but honestly I don’t… 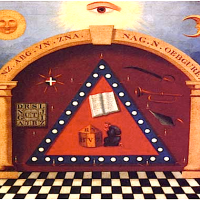 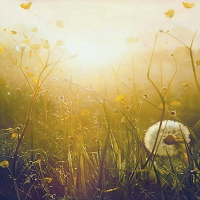