Apparently, in the original version of this old masterpiece depicting Queen Elizabeth watching her court magician, John Dee was standing in a circle of the dead conjuring goddess only knows what. 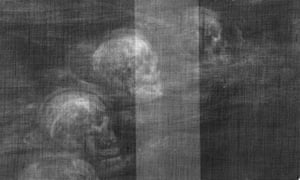 Hidden beneath a painting of the enigmatic Tudor polymath John Dee performing an experiment for Elizabeth I is a dark and slightly terrifying secret, research has discovered.X-ray imaging of the stately Victorian artwork has revealed that Dee was originally surrounded by human skulls before the ghoulish image was painted over, probably because it was too odd for the buyer. But curators of an exhibition opening on Monday believe it sums up the conundrum of Dee: should we remember him as brilliant pioneering scientist, or as an occultist who thought he could talk to angels? 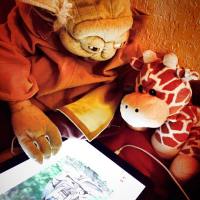 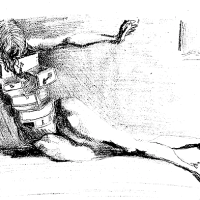 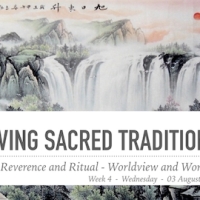 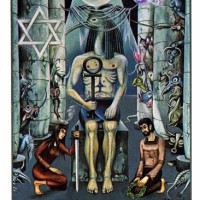