Jeffrey Robinson composed an interesting paper for a conference on poetry and revolution.  Robinson presents his radical view of Romanticism by connecting it to the Occupy movement.  Hence the title, “Occupy Romanticism” (posted on Jerome Rothenberg’s blog).

A Romantic poetics of democracy thus “occupies” the traditional domains of poetry and its sentences.
Just as the Occupy Movement having recently called for the need to “Occupy Language,” demonstrates how quickly its participants are associating the misuse of language by those in power, so earlier generations found the need to question inherited genres, forms, and language in oppressive structures of control.

[…] “to occupy” means: to introduce the new or unfamiliar, to defamiliarize by means of contiguity, what sits next to what, the previously known and often canonical, to develop poet by poet a sense of an ongoing radical Romantic poetics, and to define this Romanticism as one that spreads horizontally across… 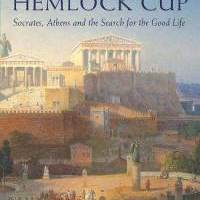 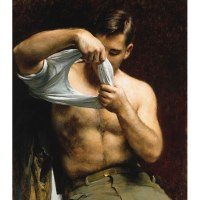