I’ve been unpacking my notions about the Society of Control a lot in the last few months. Primarily of late, this centers on developing the notion that control is about accounting… we use a mathematical model to translate the Life-World into the Book of Life. Among the methodological tools for this is how we make use of statistics & probabilities.

This accounting can be used to comprehend what we can grasp about our world or to manipulate our fellows in the constantly modulating, open networks that increasingly make up our daily lives. Most political pundits are talking heads doing the latter.

I am happy to point out some sciencey types who are doing a good job of the former, allowing local & regional accounts to tell us something about the larger picture.

If you watched Meet the Press this past weekend, you learned that the presidential election was “statistically tied” and could be a “photo finish.” The Associated Press predicted a “nail biter.” The Philadelphia Inquirer threw up its hands, saying the vote was just “too close to call.”

Sam Wang begs to differ. By day, Wang is a neuroscientist at Princeton University, where his lab uses lasers to monitor the chemical signals of cells in the cerebellum. He co-wrote a recent paper that found that mathematics and science majors are more likely than humanities students to have a sibling on the autism spectrum.

But in the evenings, after his wife and 5-year-old daughter are in bed, the 45-year-old turns his attention to polls. Since 2004, Wang has used his considerable data-crunching chops to forecast elections, publishing his results on Princeton Election Consortium, a very popular blog with an extremely dull name. He expects to log around one million hits on Election Day alone.

via The Rise of the Poll Quants (or, the Demise of the TV Pundits) – Percolator – The Chronicle of Higher Education. 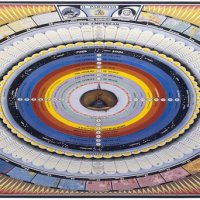 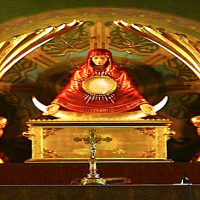 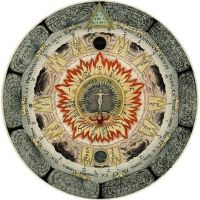