To praise you in reality
is to praise oneself,
for he who praises the sun
thereby praises his own eyes.

… [A] 13th-centuryPersian Muslim poet, jurist, theologian, and Sufi mystic. Iranians,Turks, Afghans, Tajiks, and other Central Asian Muslims as well as the Muslims of the Indian subcontinent have greatly appreciated his spiritual legacy in the past seven centuries. Rumi‘s importance is considered to transcend national and ethnic borders. His poems have been widely translated into many of the world’s languages and transposed into various formats. In 2007, he was described as the “most popular poet in America.”

Rumi’s works are written in Persian and his Mathnawi remains one of the purest literary glories of Persia, and one of the crowning glories of the Persian language… 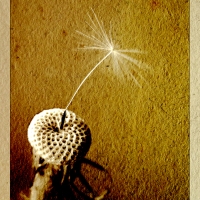 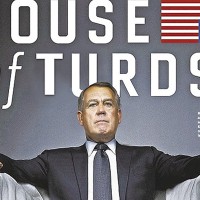 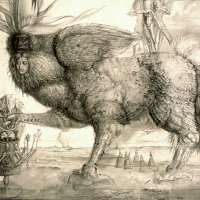 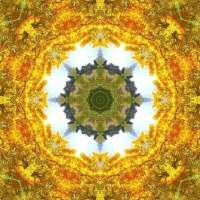