Born to a wealthy Parisian family, Jacques-Louis David was aged seven when his father was shot dead in a pistol duel. Brought up by his uncles, his desire was to paint and he was eventually sent to his mother’s cousin, Francois Boucher, the most successful painter in France at the time.

Painting became an important means of communication for David since his face was slashed during a sword fight and his speech became impeded by a benign tumour that developed from the wound, leading him to stammer. He was interested in painting in a new classical style that departed from the frivolity of the Rococo period and reflected the moral and austere climate before the French Revolution.

David became closely aligned with the republican government and his work was increasingly used as propaganda with the Death of Marat proving his most controversial work. 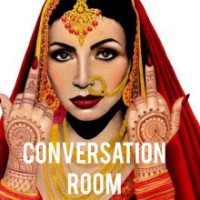 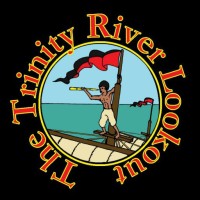