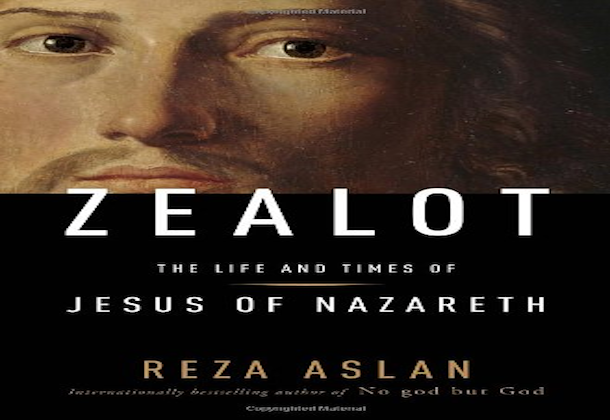 …Zealot is a biography and history of early Christianity whose central premise is that to understand who Jesus was we must better understand the world he lived in. This is Roman Palestine, an occupied land. The first third of Aslan’s book brilliantly paints this bloody backdrop, which ends in 70 c.e. with the total annihilation of Jerusalem, more than three decades after Jesus was killed and about three decades before the gospels would first take shape.

Those early stories would, Aslan argues, work to tame Jesus’ rebelliousness, transforming him “from a fierce Jewish nationalist into a pacifist preacher of good works whose kingdom was not of this world.” At a time when, in Aslan’s words, the Jewish religion had been “made a pariah” (indeed, you may grow tired of him saying this), the Jesus movement’s evangelists needed another story, one that, in addition to softening Jesus’ image, also shifted the blame for his death from Rome to the Jewish authorities and the nation as a whole (“pas ho laos” in Greek, Aslan translates): “May his blood be on our heads, and on our children!” (Matthew 27:25). This is the Jesus best known today.

Aslan’s entire project, however, is to remind us that the Jesus of history was a Jew in an occupied territory and was possessed of the same nationalist zeal that would one day lead to full-on revolt against the occupiers. And his single death — a state execution for sedition, his crime plainly and unironically displayed on the plaque above his head —anticipated thousands and thousands and thousands more… 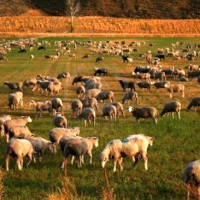 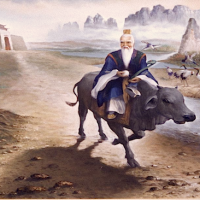