Born in Malaga, Spain, Picasso’s many styles and prolific work rate have marked him out as one of the most recognised artists of the twentieth century. Not limited to one medium he created sculptures, etchings and prints. His artistic career only began to boom once he moved to Paris in the early 1900s. His Blue Period, reflecting the colour and his mood at the time was followed by his Rose Period, work inspired by primitive art and then Cubism, which shocked the critics, but ultimately made his name.

Guernica (1937) was created during Picasso’s Surrealist period and captures the horror of the bombing of the Basque town of Guernica during the Spanish Civil War. By the end of World War II, Picasso had become an internationally known artist and celebrity. 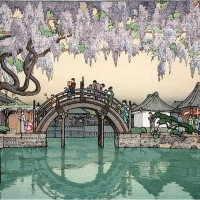 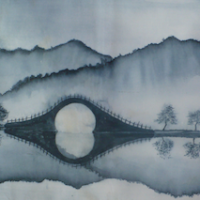