Fast food workers today plan to mount one-day walkouts against nearly a thousand stores in over fifty cities — the largest-ever mobilization against their growing, low-wage, non-union industry, which until last fall had never faced a substantial U.S. strike. The work stoppage comes four weeks after a four-day, seven-city strike wave in which organizers say thousands walked off the job.

Today, the strikes – which started with a single-city November work stoppage in New York — are expected to hit several cities. In each city – from Los Angeles to Peoria – workers are demanding a raise to $15 an hour, and the chance to form a union without intimidation by their boss.

via Largest fast food strike ever today: 58 cities will be affected – Salon.com. 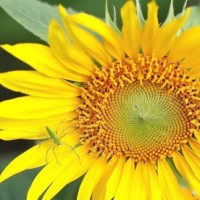 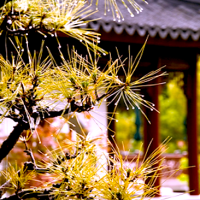