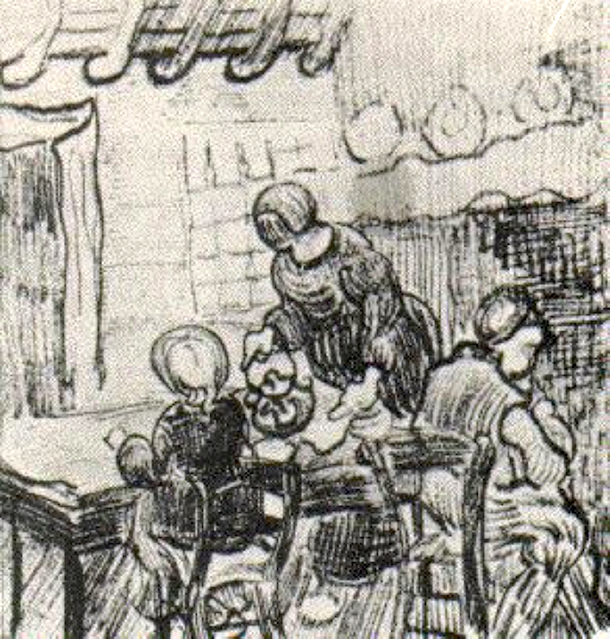 Great article on an issue that is close to my heart as a person who was born poor and has done many ridiculous things as well as savvy things to get out of perception of poverty.

I know that being a white man, I have had many privileges not afforded to poor women or minority men. Still, I also know that I struggled through purchasing status symbols  to stealing money in order to appear as anything other than a poor man who has more than a few times in his adult life had to eat at Christian missions. The entirety of my early life is framed around all of the stupid things I did just to have a few nice things that made me not look poor.

This is very different from what Tressiemc is talking about in her own life. But I am testifying to being one of those “stupid poor people.” and grokking what can lead a person to reach out thoughtlessly.

…You have no idea what you would do if you were poor until you are poor. And not intermittently poor or formerly not-poor, but born poor, expected to be poor and treated by bureaucracies, gatekeepers and well-meaning respectability authorities as inherently poor. Then, and only then, will you understand the relative value of a ridiculous status symbol to someone who intuits that they cannot afford to not have it.

via The Logic of Stupid Poor People | tressiemc.