As my colleague Bob F. comments, a beautiful takedown of a pundit who has become ever nuttier.

Even if Will didn’t have his facts backward, the larger point is that his analysis of transportation choices as a cultural struggle is bizarre and wrong. Will considers climate science a gigantic hoax, and obviously nothing is going to change his mind. Yet he takes his mania a step further by failing to understand that Democrats actually do believe in climate science, and are not merely pretending to believe it as a pretext to enlarge their nefarious control of the populace.

via George Will Keeps Getting Nuttier — Daily Intelligencer. 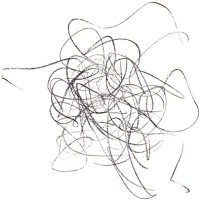