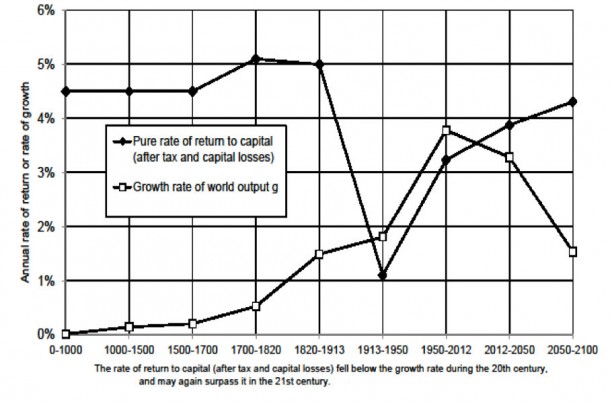 Thomas Piketty’s new book, “Capital in the Twenty-First Century,” described by one French newspaper as a “a political and theoretical bulldozer,” defies left and right orthodoxy by arguing that worsening inequality is an inevitable outcome of free market capitalism.Piketty, a professor at the Paris School of Economics, does not stop there. He contends that capitalism’s inherent dynamic propels powerful forces that threaten democratic societies.

Capitalism, according to Piketty, confronts both modern and modernizing countries with a dilemma: entrepreneurs become increasingly dominant over those who own only their own labor. In Piketty’s view, while emerging economies can defeat this logic in the near term, in the long run, “when pay setters set their own pay, there’s no limit,” unless “confiscatory tax rates” are imposed.

Piketty’s book — published four months ago in France and due out in English this March — suggests that traditional liberal government policies on spending, taxation and regulation will fail to diminish inequality. Piketty has also delivered and posted a series of lectures in French and English outlining his argument.

via Capitalism vs. Democracy – NYTimes.com. 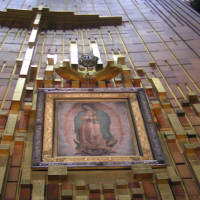 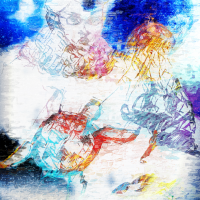 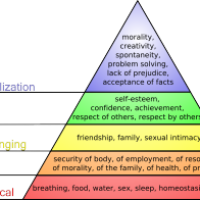 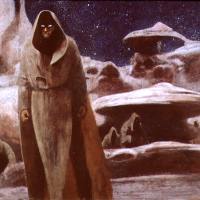