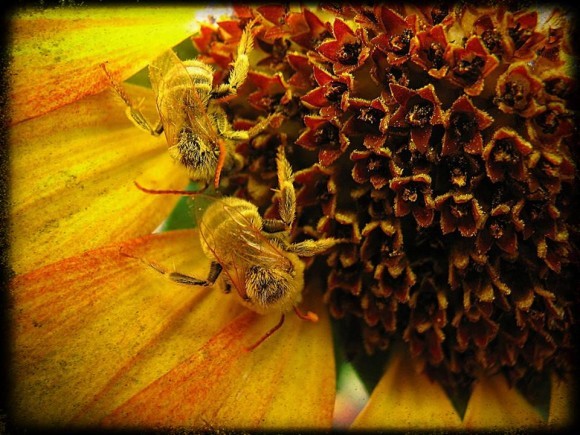 Irish biologist and public intellectual Johnjoe McFadden’s 2005 article in the Guardian. Nice introduction to the notions of systems biology

Rather than having a single major function, most genes, like roads, probably play a small part in lots of tasks within the cell. By dissecting biology into its genetic atoms, reductionism failed to account for these multitasking genes. So the starting point for systems biologists isn’t the gene but rather a mathematical model of the entire cell. Instead of focusing on key control points, systems biologists look at the system properties of the entire network. In this new vision of biology, genes aren’t discrete nuggets of genetic information but more diffuse entities whose functional reality may be spread across hundreds of interacting DNA segments.

This radical new gene concept has major implications for the gene hunters. Despite decades of research few genes have been found that play anything more than a minor role in complex traits like heart disease, autism, schizophrenia or intelligence. The reason may be that such genes simply don’t exist. Rather than being “caused” by single genes these traits may represent a network perturbation generated by small, almost imperceptible, changes in lots of genes.

via The unselfish gene. 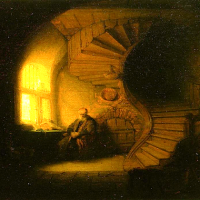 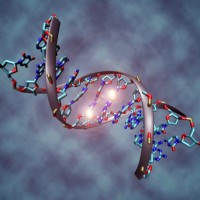 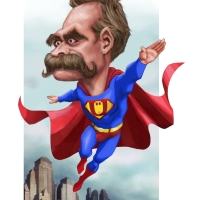 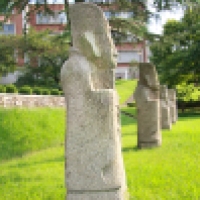 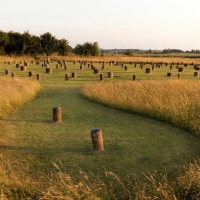