This incisive portrait graces the cover of Robert Zaretsky’s smart, galvanizing new book, A Life Worth Living: Albert Camus and the Quest for Meaning. Zaretsky’s slim volume churns between sympathetic biography, basic textual exegesis, and his own Camus-inspired reflections. The book is structured around five untidily overlapping themes, each the focus of a separate chapter: Absurdity, Silence, Measure, Fidelity, and Revolt. Zaretsky’s Camus is a man in full, possessed of remarkable courage, sensitivity and intelligence. If A Life Worth Living is more heartfelt appreciation than rigorous evaluation, it is a welcome reanimation of a deeply compelling writer, and one that ably ties together various strands of Camus’s thought and action.

Albert Camus was a pied-noir, an ethnic Frenchman living in French Algeria. He was born in 1913, and at the age of 25 he moved to France, where he joined the Resistance movement, writing and editing for a dissident paper called Combat. He became a writer of significant repute, and lived mainly in France until his death (by car accident) in 1960.

via Entranced by Reality | The American Conservative. 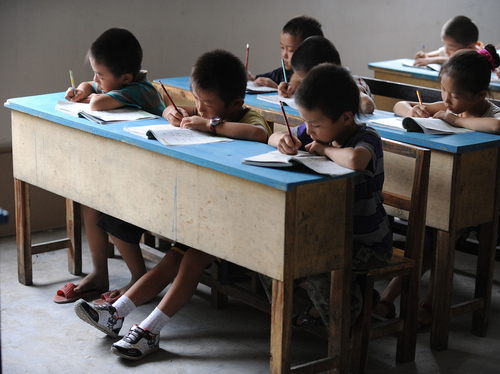