Originally a palimpsest was a parchment scraped numerous times to allow new layers of scriptures to be inscribed into its surface. The erasure was however never total, and archeologists consider such a document for its multiple layers of history gathered into one object. This notion of palimpsest can be perceived at the core of the vision proposed by François Schuiten and Benoit Peeters in their exhibition “Revoir Paris” at the Paris Cité de l’Architecture et du Patrimoine (November 20, 2014 – March 9, 2015). In it, the two graphic novelists mix speculative projects for Paris from the mid-19th century to our era, with their own literary work that proposes visions of an… 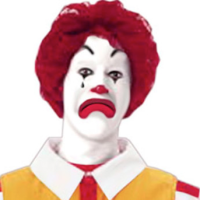 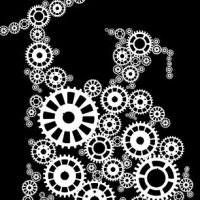 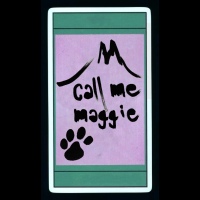