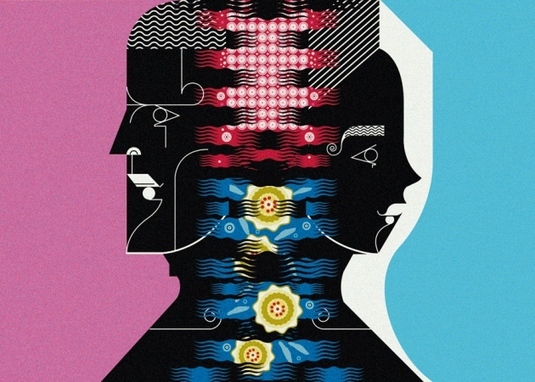 As a clinical geneticist, Paul James is accustomed to discussing some of the most delicate issues with his patients. But in early 2010, he found himself having a particularly awkward conversation about sex.

A 46-year-old pregnant woman had visited his clinic at the Royal Melbourne Hospital in Australia to hear the results of an amniocentesis test to screen her baby’s chromosomes for abnormalities. The baby was fine — but follow-up tests had revealed something astonishing about the mother. Her body was built of cells from two individuals, probably from twin embryos that had merged in her own mother’s womb. And there was more. One set of cells carried two X chromosomes, the complement that typically makes a person female; the other had an X and a Y. Halfway through her fifth decade and pregnant with her third child, the woman learned for the first time that a large part of her body was chromosomally male1. “That’s kind of science-fiction material for someone who just came in for an amniocentesis,” says James.

Sex can be much more complicated than it at first seems. According to the simple scenario, the presence or absence of a Y chromosome is what counts: with it, you are male, and without it, you are female. But doctors have long known that some people straddle the boundary — their sex chromosomes say one thing, but their gonads (ovaries or testes) or sexual anatomy say another. Parents of children with these kinds of conditions — known as intersex conditions, or differences or disorders of sex development (DSDs) — often face difficult decisions about whether to bring up their child as a boy or a girl. Some researchers now say that as many as 1 person in 100 has some form of DSD2.

When genetics is taken into consideration, the boundary between the sexes becomes even blurrier. Scientists have identified many of the genes involved in the main forms of DSD, and have uncovered variations in these genes that have subtle effects on a person’s anatomical or physiological sex. What’s more, new technologies in DNA sequencing and cell biology are revealing that almost everyone is, to varying degrees, a patchwork of genetically distinct cells, some with a sex that might not match that of the rest of their body. Some studies even suggest that the sex of each cell drives its behaviour, through a complicated network of molecular interactions. “I think there’s much greater diversity within male or female, and there is certainly an area of overlap where some people can’t easily define themselves within the binary structure,” says John Achermann, who studies sex development and endocrinology at University College London’s Institute of Child Health.

These discoveries do not sit well in a world in which sex is still defined in binary terms. Few legal systems allow for any ambiguity in biological sex, and a person’s legal rights and social status can be heavily influenced by whether their birth certificate says male or female.

“The main problem with a strong dichotomy is that there are intermediate cases that push the limits and ask us to figure out exactly where the dividing line is between males and females,” says Arthur Arnold at the University of California, Los Angeles, who studies biological sex differences. “And that’s often a very difficult problem, because sex can be defined a number of ways.”

That the two sexes are physically different is obvious, but at the start of life, it is not. Five weeks into development, a human embryo has the potential to form both male and female anatomy. Next to the developing kidneys, two bulges known as the gonadal ridges emerge alongside two pairs of ducts, one of which can form the uterus and Fallopian tubes, and the other the male internal genital plumbing: the epididymes, vas deferentia and seminal vesicles. At six weeks, the gonad switches on the developmental pathway to become an ovary or a testis. If a testis develops, it secretes testosterone, which supports the development of the male ducts. It also makes other hormones that force the presumptive uterus and Fallopian tubes to shrink away. If the gonad becomes an ovary, it makes oestrogen, and the lack of testosterone causes the male plumbing to wither. The sex hormones also dictate the development of the external genitalia, and they come into play once more at puberty, triggering the development of secondary sexual characteristics such as breasts or facial hair. 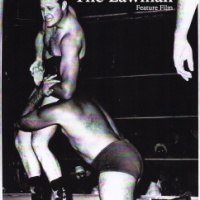 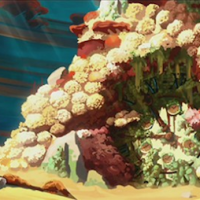 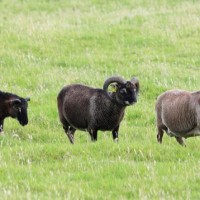 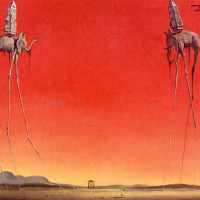 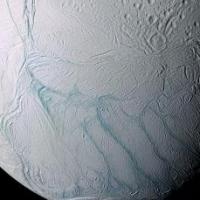 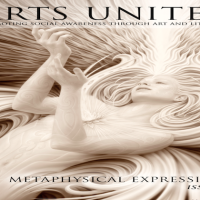 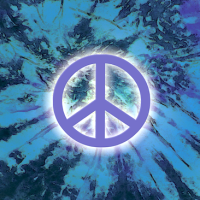 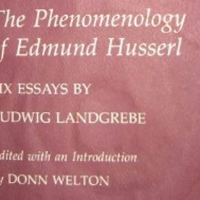