Personally I feel that Shakespeare’s plays are politically useful and an effective means of distributing “common thinking” as in class and society structures through popular mediums.  Also Shakespeare was closely tied with the current monarchy of the time. He implanted certain themes and warnings into his works. Throughout his plays threats to regal power are quashed and “unjust” rulers are removed from power by “noble” figures. Richard II can be viewed as a justification for the Tudor takeover of the throne. Richard II is a medieval king and thus believes that he has been appointed by god. 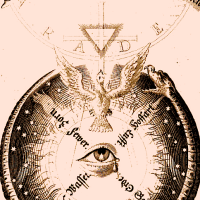