A nice response from my colleague Adam Briggle to the piece I posted earlier, “America’s Secret Fracking War.”

Ellen Cantarow has a piece out in Salon today titled “America’s Secret Fracking War.” I wish there was a good word for hyperbole in the fracktionary – “frackerbole” sounds dumb, so does the fracking-hysteria blend “fracksteria.” Anyway, someone should invent a term for this and crown Cantarow the queen of it.

Here she is in full throat: “As unlikely as it sounds, the fate of the Earth may rest with the residents of…tiny villages and small towns you’ve never heard of.”

Indeed, it does sound unlikely. But that doesn’t stop her from saying it.

She embraces the military metaphoric framing of the issue with verve: “There’s a war going on that you know nothing about between a coalition of great powers and a small insurgent movement.  It’s a secret war being waged in the shadows while you go about your everyday life.”

via Denton Drilling: Fracking and the Fate of the Earth?. 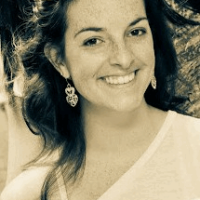 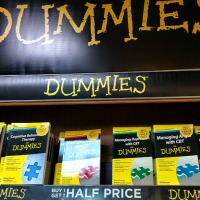 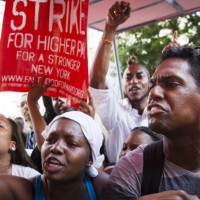 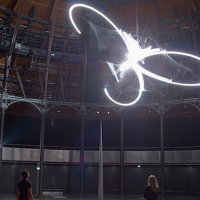 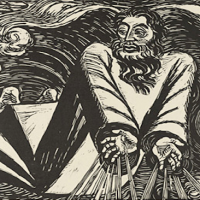