Given the long, awful history of violence between groups of people, it’s easy to think that humans are predisposed to war. But a new study of violence in modern hunter-gatherer societies, which may hold clues to prehistoric human life, suggests that warlike behavior is a relatively recent phenomenon.

Sure, humans are violent, the researchers say — but most hunter-gatherer killing results from flared tempers and personal feuds rather than group conflicts.

The findings contradict the notion “that humans have an evolved tendency to form coalitions to kill members of neighboring groups,” wrote anthropologists Douglas Fry and Patrik Soderberg in their July 18 Science paper.

“The vast majority of us assume that war is ancient, that it’s part and parcel of human nature,” said Fry. “These types of perceptions have very strong influences on what goes on in current-day society.”

via Human Nature May Not Be So Warlike After All – Wired Science. 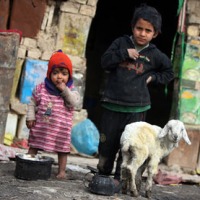 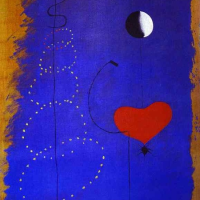 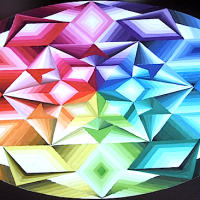 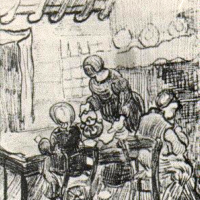