“Phenomenology is the attempt to discover the origin of the object at the very centre of our experience…[to] describe the emergence of being and…how, paradoxically, there is for us an in-itself.”

The philosopher argues that while empiricism, psychology, and neurology (brain science was still in its infancy in 1951, and I think Merleau-Ponty would have been fascinated by current medical science involving brain studies) are valuable and offer insights into philosophy, they fail to uncover the origin of being. He also argued that philosophy could become less relevant if philosophers continued to ignore phenomena. Granted, many of us could not care less about the origin of being; but this philosopher claims there is no way to truth if the questioner does not recognize the limits of his or her own perspective first, including physiological limitations that earlier philosophers ignored. Because of radical, rapid developments in… 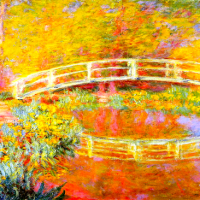 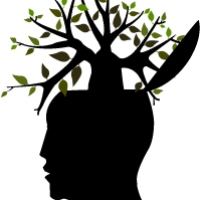 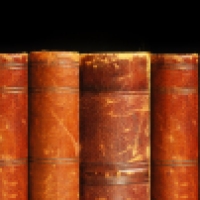