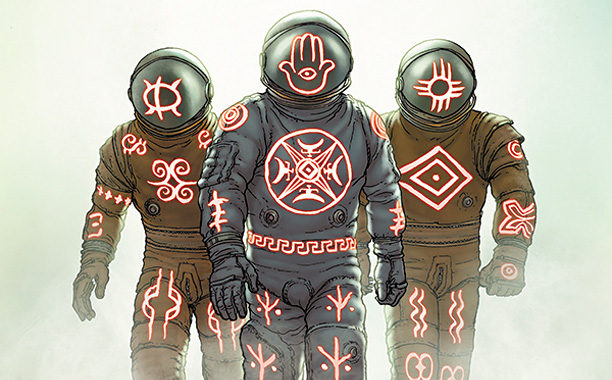 Of course I practice Chaos Magick–what do you think AnarchoCynicism is other than the socio-political expression of something that is a profound F*CK YOU to all institutional power? The fact that I have a nihilistic character that dresses like a rainbow that throws on a novelty T-Shirt before proceeding to vomit color and coconuts all over itself should also be a dead give away. I philosophize to disturb the soul of youth so they will see how much power there is in the imagination. I am contentious with friends to keep alive the frazzling truth of uncertainty. A smile or frown, a hug or slap, a bit of dialog or polemic, but always the intuition that everyone can manipulate the control machinery to make something beautiful if they are willing to not be boring, complacent, or respectable. This is my real narcissism. This is my borderline sociopathy. 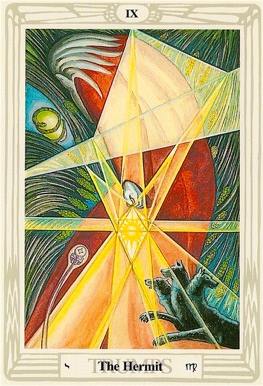 How do I know that Socrates was an alchemist of Psyche and magi of Nous? Because he leaves behind no doctrine but only a path, only a method, a way-beyond. Thus, not only Plato but every great school in Ancient Athens can trace back to him. He was Protean because there was nothing substantial to be taught only gestures to be glimpsed. 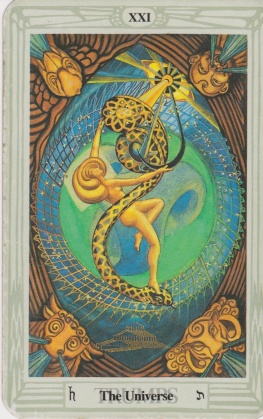 In hating someone, you decline your own being; in despising someone, you hinder your own spirit. If you would achieve escape velocity from some person’s influence, ignore them rather than degrade your Self. Action requires room to fail and the energy to recuperate. Giving yourself to sadists, masochists and psychic vampires leaves you weak and incapable. Let-go and do some awesome shite. 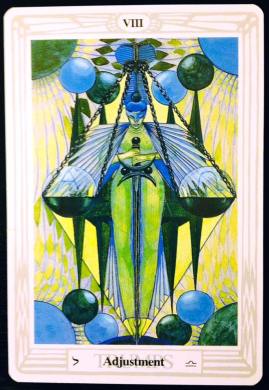 To be continued after adjusting the universe from my hermitage… 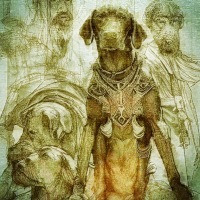 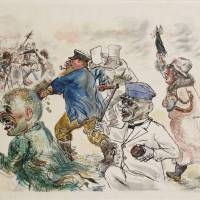 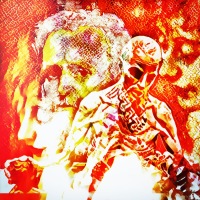